The „CONEHEAD 212“ is a stereo speaker box with two KEMPER „KONEs“ and was specially developed for use with the KEMPER and its „IMPRINTS“. The „KONE“ is a broadband loudspeaker and has no tweeter. Similar to a coaxial system, the signal comes out of only one source, which makes the sound appear more plastic and real.

The “CONEHEAD 212” is also available as a slant version. The front logo and the control panel on the back are rotated by 90 degrees.

The advantages of the „CONEHEAD 212“ compared to the speaker box of KEMPER: 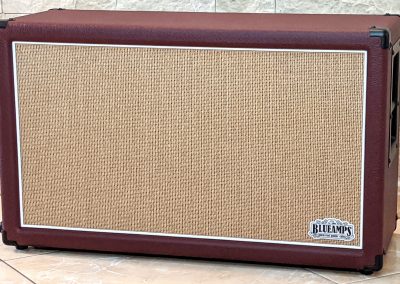 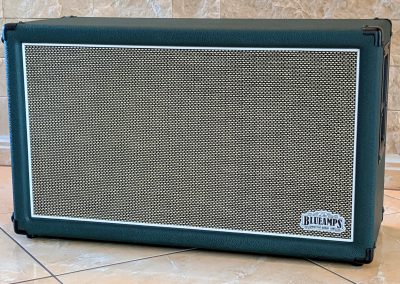 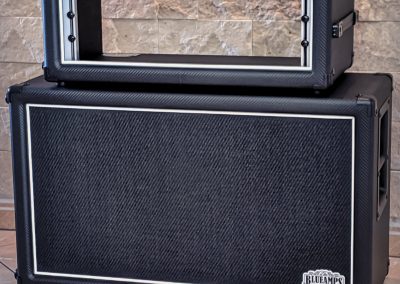 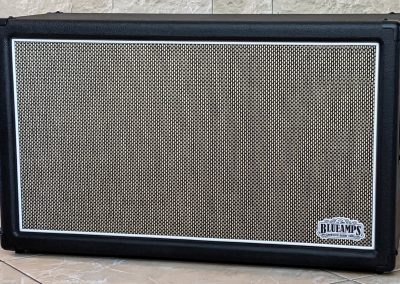 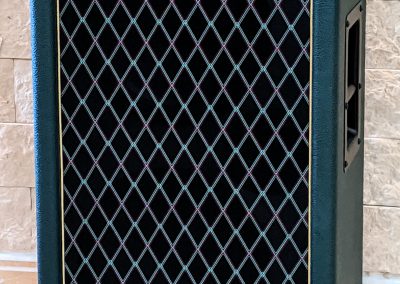 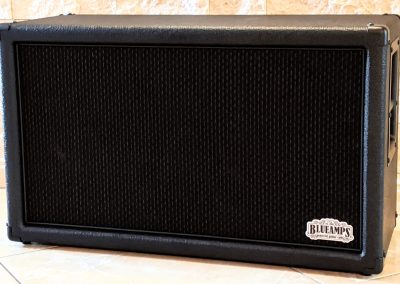 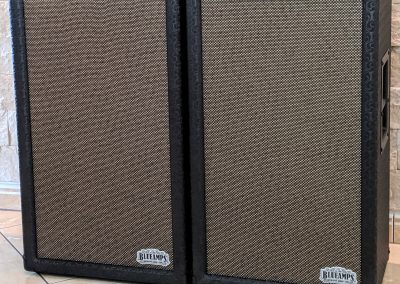 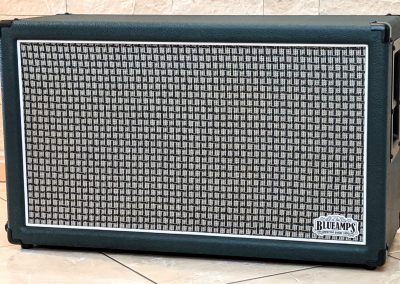 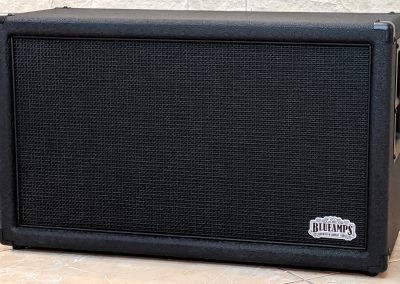 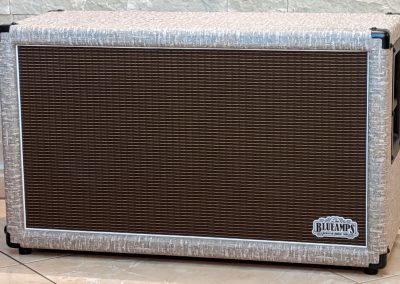 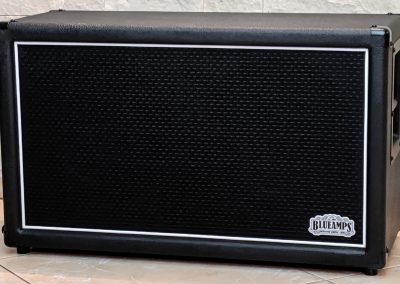 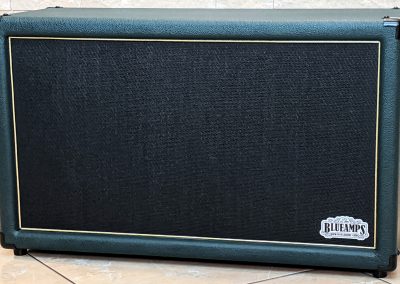 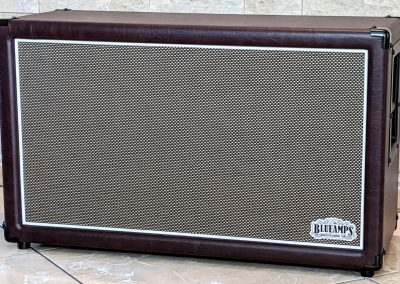 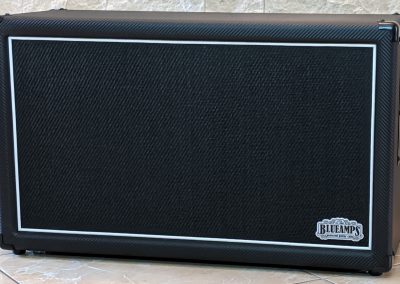 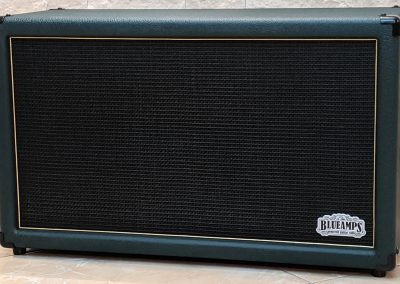 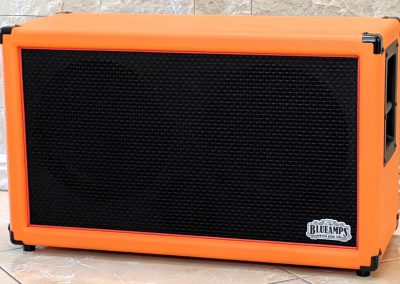 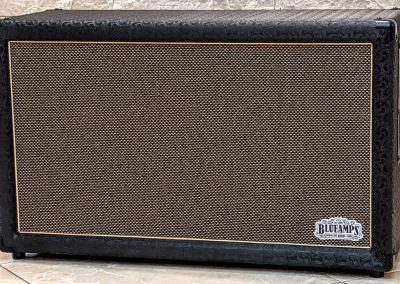 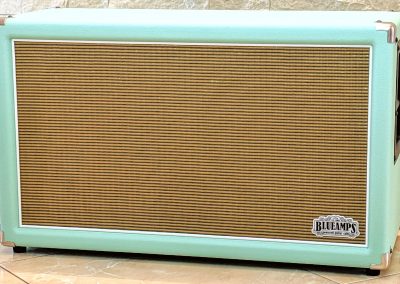 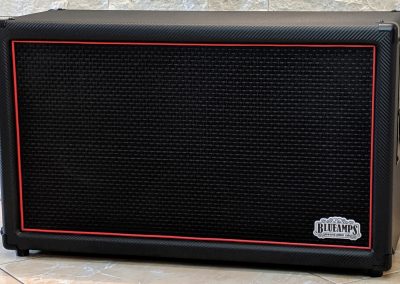 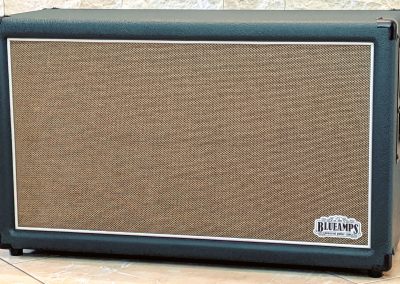 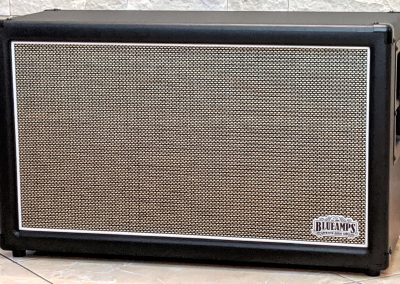 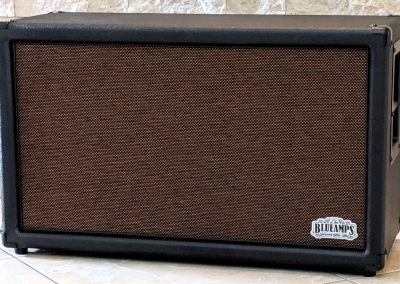 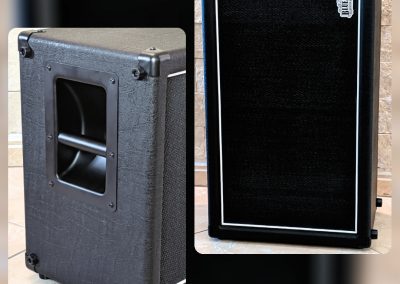 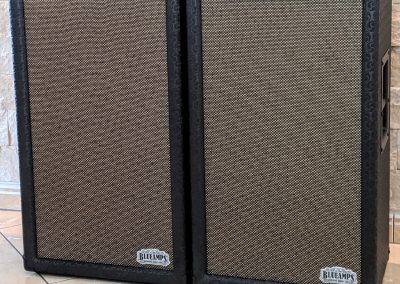 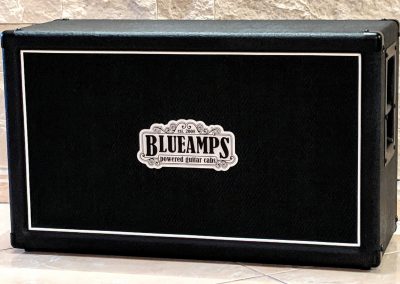 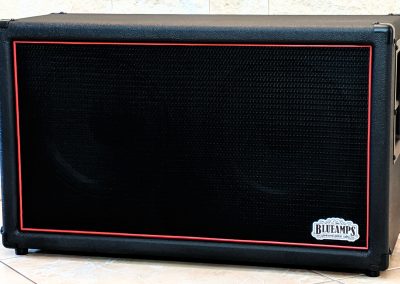 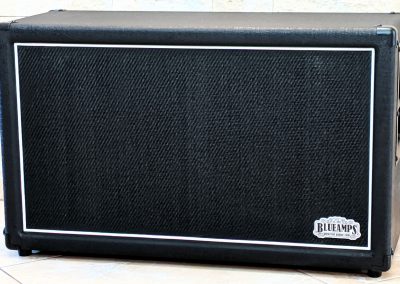